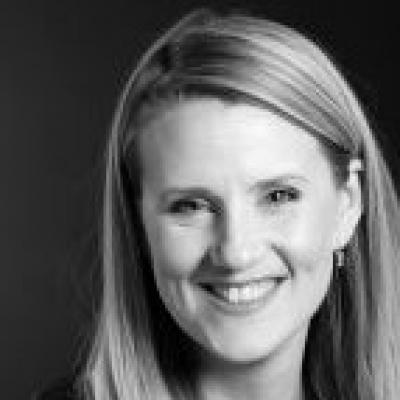 Director of Musical Theatre
Krista Jo Miller joined the faculty of the NNU Department of Music in the fall of 2021 and has directed multiple NNU productions including Fiddler on the Roof; Seussical; Amahl and the Night Visitors; A Midsummer Night’s Dream; Into the Woods and many more.

Prior to entering full-time teaching, she worked as a professional actress and director. She has received awards from the Inland Theatre League in Southern California and The Region V American College Theatre Festival for her directing, as well as festival performance invitations from The Region VIII American College Theatre Festival. In 2010 she was honored with a Kennedy Center American College Theatre Festival award for Excellence in Theatre Education. Her directing credits include: Come Back, Little Sheba; Hecuba; Seven Brides for Seven Brothers; Endgame; Dancing at Lughnasa; West Side Story; Joseph and the Amazing Technicolor Dreamcoat; Much Ado About Nothing; A Garden in India; Oklahoma!; Almost, Maine; The Will Rogers Follies; The Two Gentlemen of Verona; and The Fantasticks.

In 2019, Krista Jo made her New York City directing debut, directing Girl of Glass, and during the COVID-19 pandemic, she adapted, produced and directed a Zoom theatrical mash-up of The Trojan Women and Hecuba.

Krista Jo earned her BS in Music, Vocal Performance from Southern Nazarene University and her MFA in Drama with an emphasis in Directing from the University of Oklahoma. She previously held the position of Director of Theatre at both The University of Sioux Falls and California Baptist University. The focus of her work involves bringing the value of theatre to the Christian life while simultaneously integrating faith into the production of theatre.
Phone