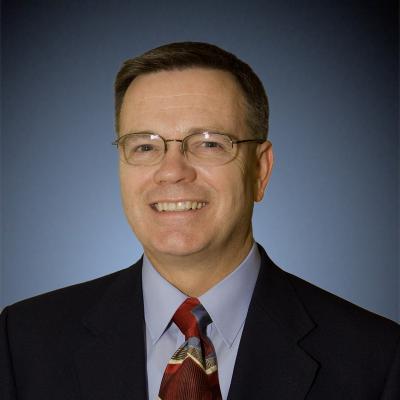 Affiliate Faculty, Voice
Paul was born and raised on a dairy farm in North Dakota and was very much involved in music at church and school. He earned a Music Education degree at Trinity International University in 1976 and worked four years as Minister of Music in Littleton, Colorado. After getting his Masters in Music Education at the University of Northern Colorado in 1981 Paul moved to Boise, Idaho where he taught Choir, Piano, and Guitar at West Junior High School for 33 years. His choirs from West Junior High performed at an ACDA state conference and an IMEA state convention. Paul now teaches voice at Northwest Nazarene University and invests in the lives of the college students at NNU.

Paul is married and has two adult children and three grandchildren and is involved at Cole Community Church.