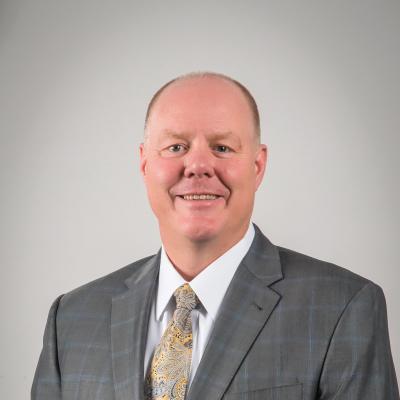 Vice President for Finance & Operations
Steve Emerson most recently worked as Senior Vice President (SVP) of Commercial Banking at the Bank of the Cascades. In addition to his role as SVP, he has held leadership positions at American Bank of Commerce, First Security Bank, KeyBank, Farmer’s and Merchants Bank and Home Federal Bank over the span of his career. Emerson earned a Bachelor of Arts in Business Administration and Accounting in 1992 and a Master of Business Administration in 1999, both from NNU. He also played on the basketball team. He is married to his wife, Jonna, and together they have four children: McKenna, Chandler, Ellie and Annabelle.
Phone