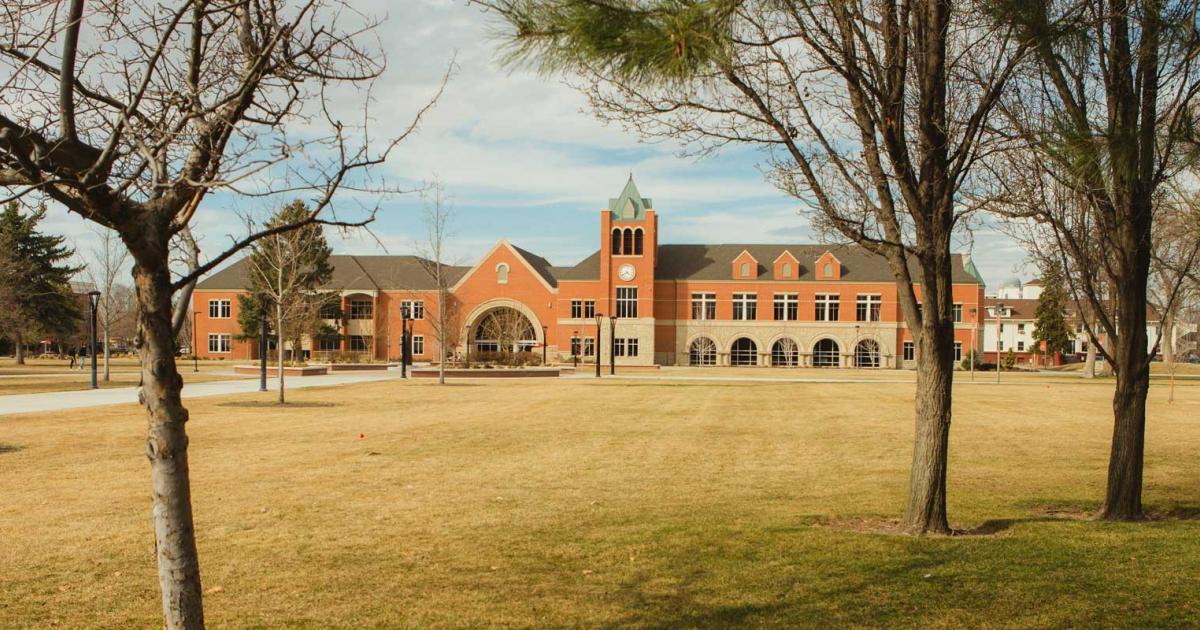 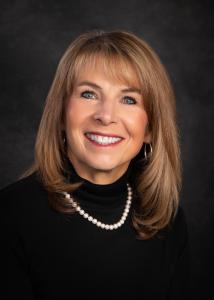 Northwest Nazarene University (NNU) has named Robin Gilbert, Superintendent of the Payette School District, this year’s L.E. Wesche Outstanding Educator. The award was presented at a private reception on April 21.

“Robin is an excellent leader and is well respected by her peers,” Dr. Eric Kellerer, NNU’s Professor of Education and Global Outreach, said. “She listens well to those with whom she works and only after listening does she bring perspective on how to move forward. She is able to ask questions that allow you to get to the heart of the issue or problem. Those who work for her in the district have told me they feel truly blessed to work alongside her.”

Superintendent Gilbert earned her Ed.S. in Educational Leadership, her M.A. in Educational Leadership and Administration and her B.A. in Elementary Education from NNU. Following her positions as a classroom teacher, vice principal and principal, she was appointed as Director of Instruction and Student Achievement for the Middleton School District in 2013. She has also served as adjunct faculty in the College of Education at NNU since 2012.

In 2017, Gilbert was selected to lead the Payette School District as Superintendent, where she cultivates district cohesiveness and builds administrators into instructional leaders to support teacher growth. Additionally, Gilbert has implemented collaborative structures throughout the system focused on data and student achievement.

“We are so proud to honor such an influential leader who promotes excellence in education for all Idaho students,” Holly Ripley, Chair of Undergraduate Education at NNU, stated.

This award is named in honor of Dr. Lilburn Wesche, NNU faculty emeritus, who graduated from Northwest Nazarene College in 1951. During his 30-year career at NNU, he was a professor, head of the education department, Director of Teacher Education, Director of Graduate Studies, Interim Academic Dean and Chair of the Division of Professional Studies. Award recipients are current professionals in the field of education who are making a positive impact that extends beyond the classroom.

The L.E. Wesche award recipient is nominated and selected by an advisory council composed of current and emeriti NNU education department faculty. The committee considers the candidates’ impact in the field of education, how they have been a catalyst for change, their representation of the NNU ideals of scholarship in a Christian context, and their quality leadership and service to the profession.