A Firm Foundation: A Culture of Christ-Centeredness Through the Years

A Firm Foundation: A Culture of Christ-Centeredness Through the Years 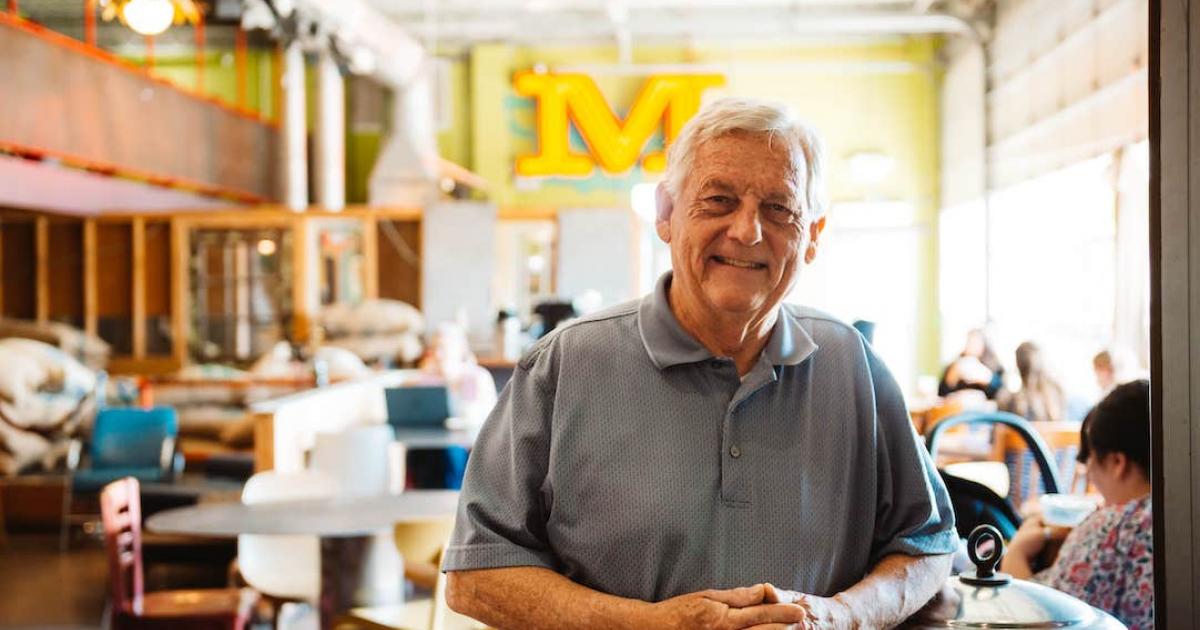 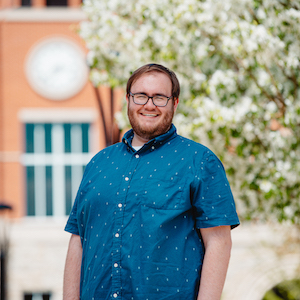 If you were asked to compare NNU to a younger version of itself, decades past, it would be tempting to focus the entirety of your comparison on the differences. Instead, ask what hasn’t changed. Years later, what might be the one thing that NNU has never let go of, that makes NNU’s community stand above the crowd? NNU’s Christ-centeredness has always been at the core of the NNU experience. Here, we take a look at this legacy through the eyes of Gene Schandorff, former University Chaplain and Gabriel Davis, a 2022 NNU graduate.

I had the opportunity to serve the NNU community as Chaplain for twenty-three years during the 1990s and 2000s. It was my great privilege to support the academic work that was happening across campus by walking with the students, and later the entire campus community, as they grew in their Christian faith. We endeavored to do this through a variety of means during my years at NNU. These included regular preaching and teaching, a variety of campus opportunities and, frankly, just living in community.

Over my two decades on campus, I came to believe that—as important as a chapel message may have been—preaching was not the “key” to developing a Christ-centered community. There were always a variety of ways to help members of the community experience, express and expand their personal faith.

Perhaps the single greatest impact on the spiritual climate of the student community during my time at NNU came not from an initiative out of the Chaplain’s Office, but from a student leader who had a vision for “something greater.” The result of this leader’s idea, and the commitment of other student leaders, was the reimagining and reinvigorating of Timeout, which became one of the most spiritually significant movements on campus. For all the planning, programming and preaching, it turns out that some of the best “stuff” always came from students responding to the Spirit’s call to live lives of simple discipleship.

The key to the “Christ-centeredness” of the NNU community has always been the Christ-centeredness of the individuals who make up that community. The creation of an environment where young adults can explore their faith depends on the faithfulness of everyone in the community, whether they teach, preach, administer, recruit, coach or clean buildings.

Throughout my time at NNU, I watched young lives be shaped by significant encounters with counselors, administrators, teachers, coaches, and, now and then, even someone from the Chaplain’s Office.

It took me about an hour, maybe two, after stepping onto the NNU campus for New Student Orientation, to have a complete breakdown. People often say that college is about finding yourself, and for me, I was suddenly faced with the struggle of trying to figure out not only what I could do, but what I was called to do. I soon discovered NNU’s Christ-centered community would help me unpack that complicated answer. It took me four years, and I still haven’t worked out all the details, but I’m on my way.

During Week One, I was anxious and afraid to leave my comfort zone. Not knowing what I was getting into, I headed to Freshman Retreat with the rest of my class. On the bus to the campground, I got to know a group of people and they got to know me. We stuck together the whole weekend and after just two days, I had developed a good group of friends; friends who went out of their way to really get to know me, to understand me—and the journey began.

Oh boy was I wrong! I did not know as much as I thought I did. I had to adjust to a completely new style of work from high school, and the one thing I was sure I had figured out was in jeopardy. But it didn’t stay that way for long. The NNU community didn’t let me down. Within the first few weeks, professors began to guide me and show me how to adapt my skills to college-level work.

My professors understood my perspective and cared about my success, and not just in the classroom. They went out of their way to teach me as much as they could about truth, about life. I know I learned more philosophy, theology, linguistics and history in the series of classes I had with Dr. Fischer than any other source—and he still managed to teach me Shakespeare, poetry and British Literature at the same time! Dr. Grinder showed me a different philosophy of literature. He was instrumental in helping me understand that the core value of literature is understanding the human condition—in other words, relating to the people around us and the diverse perspectives that inhabit our world. Dr. Becker taught me how to use my skills and interests to help other people at NNU’s Writing Center. This showed me that I am not limited to an abstract calling as a writer, but that I can serve people directly by understanding their struggles and trying to help them improve.

You see, my work with the Writing Center has been an act of empathy, just as my professors walking alongside me was. Because at NNU, the values that define the school are not compartmentalized. That’s why I could learn theology in my literature classes, practice service in my time at the Writing Center and experience community everywhere I went. Empathy and Christ-centered interaction are lived out day-to-day.

And what is empathy if not the purest form of community? A mutual understanding of those around you that allows you to welcome them into fellowship. And what is this kind of fellowship if not Christ-centered?

There is something tangibly unique about someone walking with you. You feel the difference when a professor, a chapel speaker, a fellow student or any other person on campus gets involved in your life and develops a relationship with you because they care about you. They are there through your ups and downs. They empathize with you.

I experienced this quite frequently during Timeout, especially in my first semester. When I first went to Timeout and felt the full emotional impact of an actual student—someone my age—pouring out their heart to the packed Little Theatre, telling a story and helping me understand them, I was very moved. I felt closer to God in the middle of that space than I have in many other places. I would be willing to bet my degree that this was only possible because of the unique community created here at NNU, where genuine empathy allows us to enter into relationship with one another and discover how best to express Christ-like love.

This has certainly been the core of my experience at NNU. I’ve met people I’d never have thought could be my friend. But I spent time with them, with professors and students and staff and the community and anyone and everyone because that’s how NNU works. Its modus operandi is empathy.

NNU showed me that who I am called to be is someone who can empathize well. And I don’t mean just in my personal life or community. I mean that, as someone who aspires to be a novelist, the best way I can serve other people and Christ is simply to strive to understand them. To understand humanity, to understand the struggles we go through and the commonalities we share. To get as close as I can to seeing the world as God sees it. It’s always been about welcoming other people in and sharing a pursuit of real knowledge—of other people, of life, of God—all of it.

We know change is inevitable in life. However,  we also know that the one thing that will never change at NNU, is the thing we’ve stood firm on since 1918—being an institution centered in Jesus Christ, instilling habits of heart, soul, mind and strength to enable each student to become God’s creative and redemptive agent in the world.