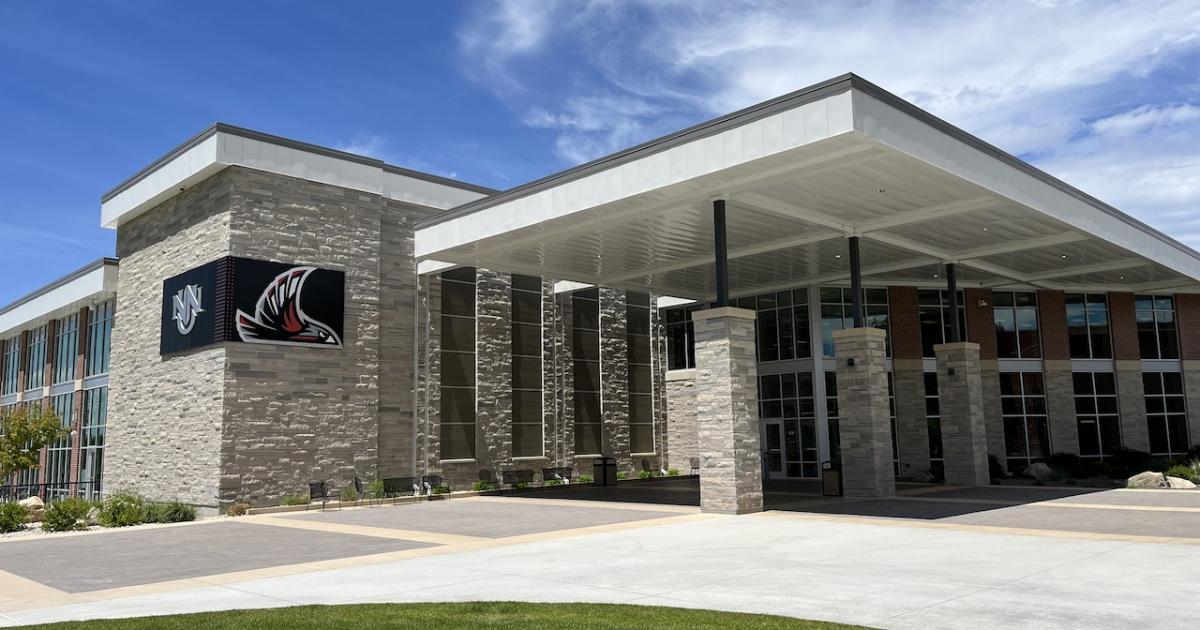 Five faculty and staff were presented with emeriti status this spring at NNU’s annual Celebration of Service.

Coral Mattei received her AA in General Studies from NNC in 1973 and her BA in Applied Studies in 2006. Coral began her career at NNC in 1998 as a temporary employee. She quickly transitioned into the role of library acquisitions and student supervisor, then into her most recent role as Interlibrary Loan Specialist.

During her 24 years in Library Services, Coral has managed magazine and journal collections, served as Interlibrary Loan Specialist, instructed users on the resources available both onsite and through the interlibrary loan service and supervised and mentored multiple students. Coral and her colleagues were instrumental in the logistics of moving the collection during the renovation of the Riley Library and construction of the Leah Peterson Learning Commons.

Carol J. Poe received her BA in Biology Education from NNC in 1978. She was hired by the University in 1994 in library systems management. Carol was a key player in ensuring a smooth transition between five different system upgrades and transitions. Her skills have also had impact world-wide as she cataloged records in WorldCat, an international library database.

During her 28 years in Library Services, Carol has been in the background, working diligently on the library’s online catalog, running reports on the library inventory, overseeing students in summer inventory and, if necessary, shifting entire sections of collections from one area to another. Carol and her colleagues were instrumental in the relocation of resources during the renovation of the Riley Library and the construction of the Leah Peterson Learning Commons.

William J. Russell, Professor of Business Law, joined the faculty of NNU in 2002. Bill graduated from the University of Kansas in 1973 and earned a JD from the University of Denver in 1975 and an MBA from Regis University in 2004. In addition, Bill earned a Graduate Certificate in Christian Studies from Asbury Theological Seminary and is an ordained deacon in the Church of the Nazarene.

During his career at NNU, Professor Russell has served as Dean of the College of Business, Associate VP for Advancement, Executive Director for Community & Governmental Relations, Assistant to the President for Community Relations & Fundraising, General Counsel, Director of the MBA Program and Professor of Business Law. He was a successful litigator in the Boise Valley for 16 years and is a noted speaker, consultant and entrepreneur.

Professor Russell has also been the recipient of the NNU Faculty Lectureship Award (2006), the International Award for Teaching Excellence (2010) and the Teaching Excellence Award for Western USA and Canada (2010), both by the Accreditation Council for Business Schools  & Programs (ACBSP).

George P. Turner, Associate Professor of Music, joined the faculty of NNC in 1974. He graduated from NNC in 1973, earned an MA in Music from the University of Denver and holds additional doctoral training from Arizona State University.

In 1988, Professor Turner auditioned for and won a nationwide search for Principle Trombonist for the Boise Philharmonic Orchestra; he had this position for thirty-one years, retiring in 2019. He also took on a performance position with the Boise Civic Opera (now Opera Idaho) in 1984, a position he held for twenty-five years.

Deanna Wilde received her AA in Business Administration from NNC in 1977. She became Circulation Supervisor for NNU in August 2007. A few short months later, Deanna also took on the role of Administrative Assistant to the Dean of Academic Services.

During her 15 years at NNU, Deanna has supervised, trained and mentored as many as 24 student employees in one year, fielded questions about course evaluations, completed load sheets for Academic Services faculty and played a large part in organizing photos and other items for NNU’s Centennial celebration. Deanna and her colleagues were instrumental in the relocation of resources during the renovation of the Riley Library and the construction of the Leah Peterson Learning Commons. Additionally, she also worked with her colleagues in taking inventory and organizing NNU’s University Archives.