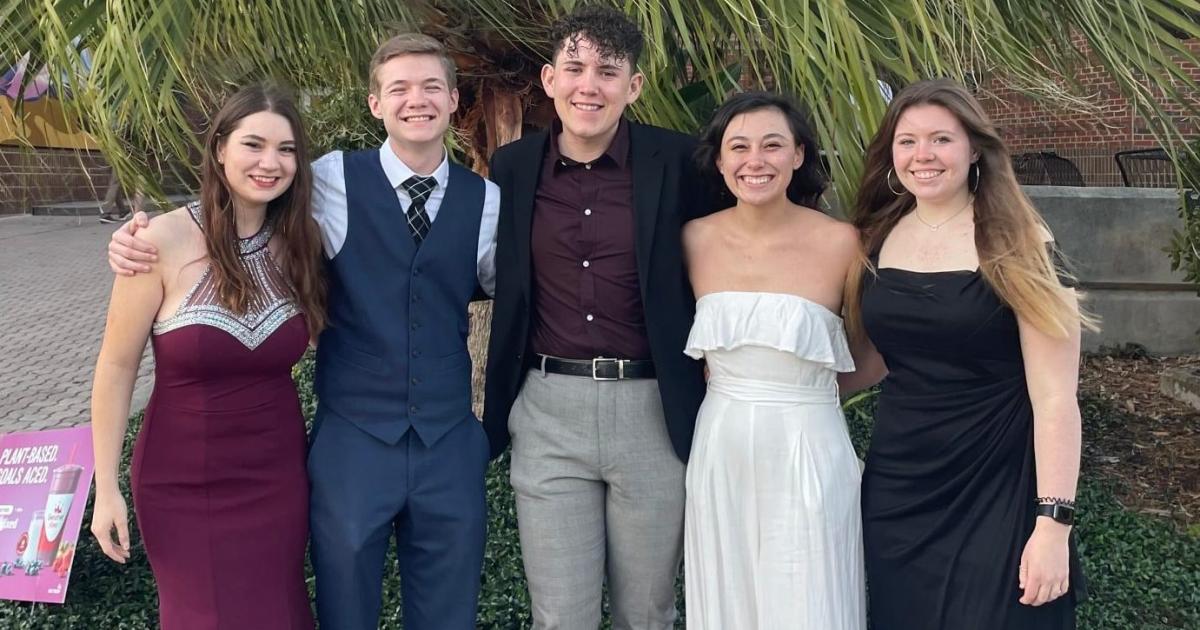 At the PKD tournament, the team finished 28th out of 69 other colleges and universities from across the country, including several large Division I programs. At NCCFI, the team swept the interpretive and platform events, earning an overall second-place finish among Division II Christian universities.

“It is always affirming to see the hard work and dedication pay off on a national scale,” said Brooke Adamson, professor of Communication Studies and coach of NNU’s Forensic team. “I am so proud of each and every one of the students on the team. Not only is NNU recognized as having some of the best competitors in the nation, but they also show the love of Christ wherever they go, fulfilling the mission of this team and university.”

“It was a huge deal to compete—and place—against Division I schools like the University of Alabama and the University of Central Florida,” Wakeman said. “I'm so honored to be able to meet talented competitors from across the country and so proud of everyone on the team.”

NNU’s 2021-2022 forensic team is coached by Brooke Adamson, assisted by Autumn Tustin. For updates on NNU Speech and Debate, be sure to follow their Facebook page.