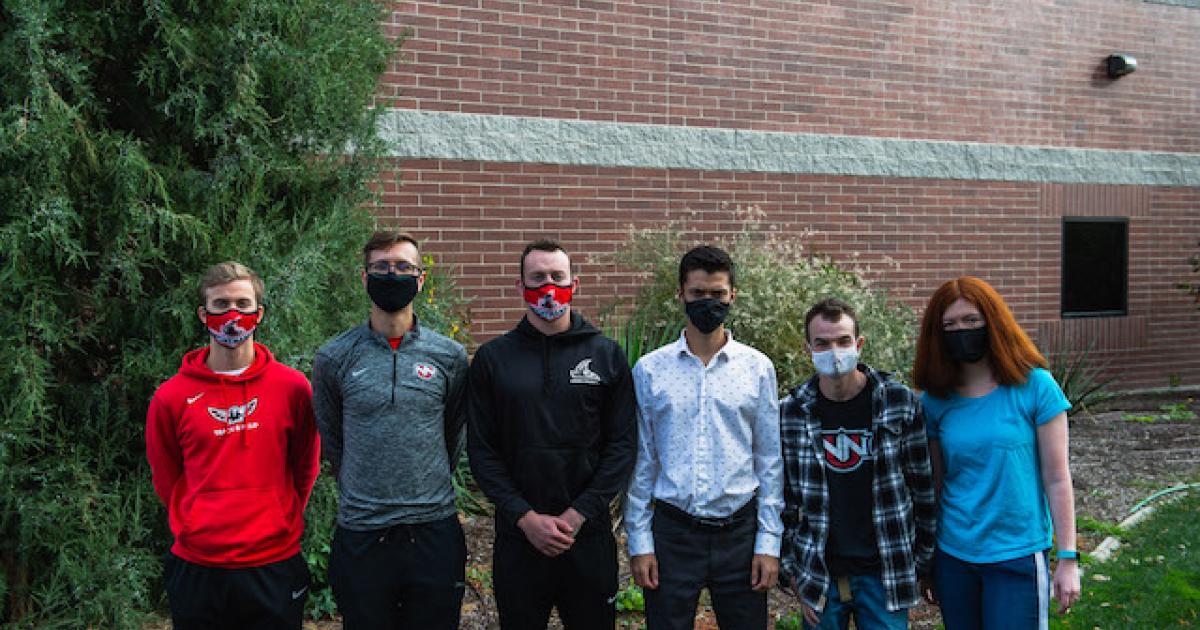 IEEEXtreme is a computer programming competition sponsored by the Institute of Electrical and Electronics Engineers (IEEE). The competition spans twenty-four hours. During this time, students compete against teams from around the globe to solve a set of programming problems, with one new problem presented each hour.

“Years ago when I asked myself what I wanted to do when I grew up, I never imagined that I would voluntarily code for a 24-hour competition. Nothing feels better than the gratification of solving a problem that you have been staring at for more than 4 hours,” said Computer Science Senior Enoch Levandovsky.

“For the past 3 years, our Computer Science and Engineering majors have shown a consistent ability to place NNU among the top schools in the US. That the NNU undergrads are able to accomplish this against schools that are able to field teams with students from their CS graduate programs is nothing less than phenomenal, reflecting both on the quality of our students as well as the quality of the Computer Science program at NNU,” Dr. Dale Hamilton, computer science professor said. “These results confirm what I've already discovered working with our Computer Science undergrads in my NASA funded Artificial Intelligence research--that I'll take my undergrads against the grad students at large state schools any day of the week.”

The NNU teams competed against 3,701 teams from around the world and 102 from the United States. NNU’s top team beat out teams from much bigger programs like University of California-Berkeley, North Carolina State University and Embry–Riddle Aeronautical University.