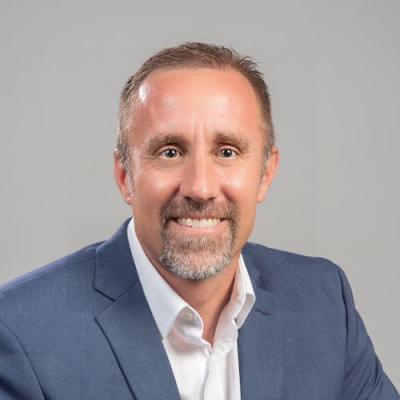 Dean, College of Theology and Christian Ministries
Brent grew up in Settle, Washington before attending NNC for his Bachelors Degree. He received his Master of Divinity from Nazarene Theological Seminary in KC, MO and his Ph.D from Garrett-Evangelical Theological Seminary in Chicago, IL. He is an ordained Elder in the Church of the Nazarene. After 15 years in pastoral ministry, Brent came to NNU in the Fall of 2007. In 2016 Brent became Dean of the CTCM. Brent is married to Anne and they have three great children, Noah, Alexis, and Sydney.
Curriculum Vitae