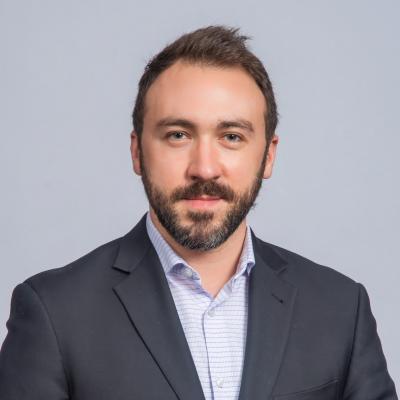 Affiliate Faculty, Clarinet
Carmen Izzo is a Chicago native, and has been heard in a variety of concert halls across the United States and internationally. He currently serves as Principal Clarinet of the Boise Philharmonic and Assistant Principal/Bass Clarinet of the Las Vegas Philharmonic. He additionally serves as adjunct clarinet instructor at The College of Idaho and Northwest Nazarene University.

Most recently, Carmen was a guest artist for the Matsumoto Performing Arts Center’s production of Stravinsky’s “L’Histoire du Soldat” touring Japan under the auspices of director Kazuyoshi Kushida. Previously, Carmen has served as Principal Clarinet of the Central City Opera Orchestra, and Guest Principal Clarinet of the Auckland Philharmonia in Auckland, New Zealand. From 2011 until 2014, Carmen was Co-Principal Clarinet of the Hyogo Performing Arts Center Orchestra in Nishinomiya, Japan. During this time, he performed over 100 concerts annually with a group of internationally selected young professionals. He was featured in solo recital in 2014 and had been seen numerous times on television in the classical music program “Daimei no Nai Ongakukai”.

From 2006 until 2008, Carmen was chosen to be a member of the Civic Orchestra of Chicago. Working under the direct guidance of members of the Chicago Symphony Orchestra and performing at Symphony Center. Carmen worked with conductors such as Pierre Boulez, Alan Gilbert, Myung Whun Chung, and Bernard Haitink.

Carmen received his Bachelor of Music from DePaul University and Master’s from the University of Southern California. His primary teachers have been Larry Combs, Julie DeRoche, and Yehuda Gilad.