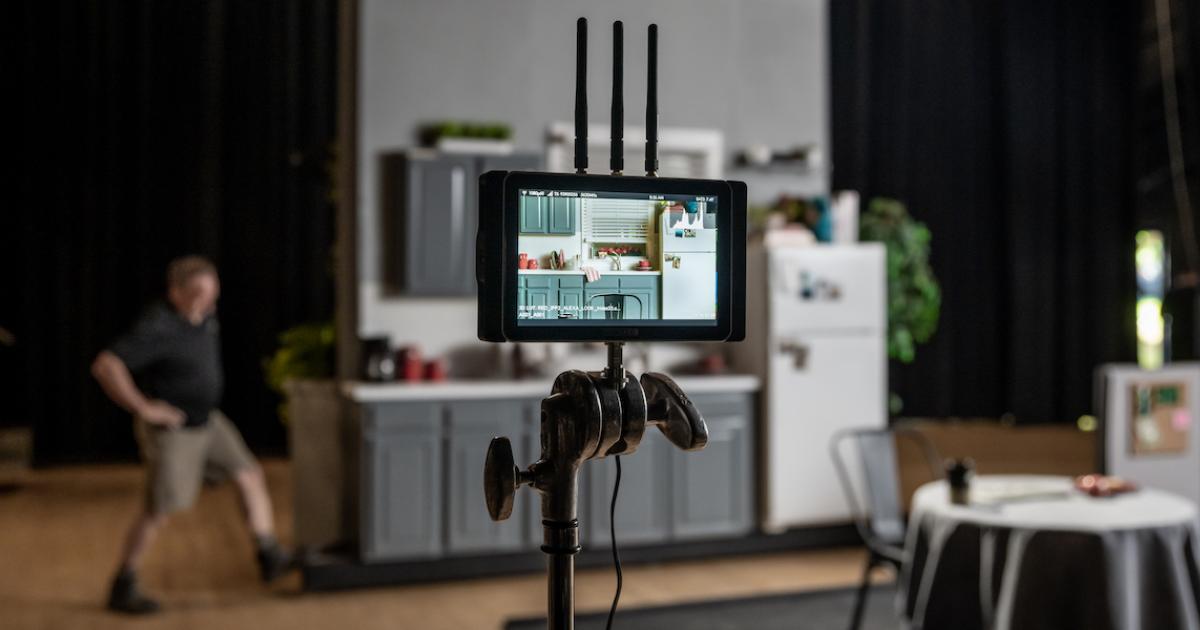 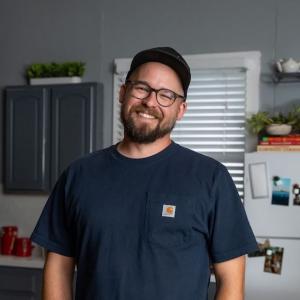 As I began my college search in late high school, NNU was, quite frankly, not on my radar. I had lived in southern California and my sister had attended Point Loma Nazarene University—and that seemed like a pretty ideal school situation. It’s hard to beat a campus overlooking the Pacific Ocean. However, I had other family ties to NNU. My grandpa had gone to NNC in the 1950s (and his father before him) and my uncle spent nearly his entire career at the school. I have memories of that uncle giving us NNU apparel for Christmas in a not-so-subtle attempt to remind us of the option. So in my senior year of high school I decided it would be a good idea to at least visit the campus, just to be sure it wasn’t for me.

I could not have been more wrong. It sounds cliche...maybe even trite...but when I walked on campus I remember feeling a sense of peace; it felt like I needed to be there. There was an excitement and a sense of belonging that was palpable. I spent the two days I was there exploring the campus, nervous, but excited. I had the opportunity to sit in on a few classes, attend chapel and even spend a night in the dorm. In addition to all of this, I knew that NNU had a robust communications department which housed a great film school. Part of my visit was experiencing a short sneak peek into that world. I had discovered a love for storytelling through visual mediums, like film, a few years prior and was excited about the prospect of studying at NNU. After that visit, PLNU became a faint memory. I was ready to make my mark in Nampa, Idaho.

When I finally arrived at NNU I was greeted with the same excitement and sense of belonging that I felt during my campus visit. What followed was a college experience that I wouldn’t trade for the world. I had excellent training in film and video and amazing experiences that most would be surprised to know existed in humble Nampa, Idaho. Unlike film schools in Hollywood or New York, I was part of a community that truly cared for one another.

Some of my absolute favorite memories are of being in the Dex, laughing and talking with friends or in Culver freshman year trying to figure out what life outside of home was like. I’ll be honest, the first semester came with its fair share of homesickness, but the camaraderie of my dorm-mates prevailed and I couldn’t imagine being anywhere else. One highlight that stands out was being selected to live in The Brick House during my junior year. Hosting events that brought our community together and the overarching amounts of fun we had that year will be cherished memories for the rest of my life.

Outside of the social engagements were my classes. In the film program we were taught to focus on story—story drives everything. It isn’t just about access to equipment or fancy filmmaking techniques. Those are merely tools to help tell a compelling story. Having that focus and foundation built on story I learned while I was at NNU has stayed a driving force of my career. I always come back to story; it is a comfort and a respite in a world of ever-changing technology.

When I left NNU, I began a career in filmmaking by way of advertising. I’ve spent the last 14 years in or working with ad agencies creating commercials, short films for in-house communication and online content that visually tells the story of some really great brands. I also have a side business creating films for nonprofits, which is easily the most rewarding part of my career. I’m grateful to be a part of a culture at NNU that fosters a desire in students to use their talents and giftings to give to the world. I now lead a team at Drake Cooper, an advertising agency in Boise, Idaho. We create visual content for marketing and advertising for a range of clients from Idaho Central Credit Union and Your Health Idaho, to Blue Diamond Almonds and Extramile Convenience Stores. I can say with confidence that my time living and learning at NNU informs the way I approach my daily work and the way I lead my team of creators.

Recently, in a fun full-circle experience, the ad agency I work for was selected to be the agency for NNU which has given my team and me the opportunity to create a handful of TV commercials for the University. The goal of this project was to inform the audience about NNU’s full range of degree programs while simultaneously delivering the message that earning your degree can be accomplished remotely. For this campaign we produced two commercials. One which focused on the faces of people pursuing different degrees, called “One of These People” and the other utilized a rotating set-piece designed to illustrate the ability to learn remotely, called “Changes.”

I certainly didn’t think when I embarked on this career path that I would be a part of creating ad campaigns for my alma mater, but it has been such a pleasure being on campus again and interacting with the community. We chose to feature almost exclusively students or alums in these two spots as a nod to the talent that lives within the NNU family. That’s not something we get to do very often but it was a rewarding experience to see everybody rise to the challenge, especially on “Changes.” The rotating set-piece was a beast and our student set-hands handled it like pros! I walked around that set with tremendous pride for NNU and my time spent there; it was an honor to get to tell a small part of the story of the community that has meant so much to me.

I often tell people that working in advertising is the perfect intersection of art and commerce. If I had attended a strictly arts school, I may have missed out on the opportunity to grow my mind in the ways of commerce. Conversely, if I had chosen a business school, the arts may have slipped through my grasp. At NNU, both pursuits are treated as not only equals, but interdependent. The simple fact is the well rounded education offered by NNU has been essential to my career. Not just from the technical skills gained, but the whole-person mentality I was taught and modeled to pursue.