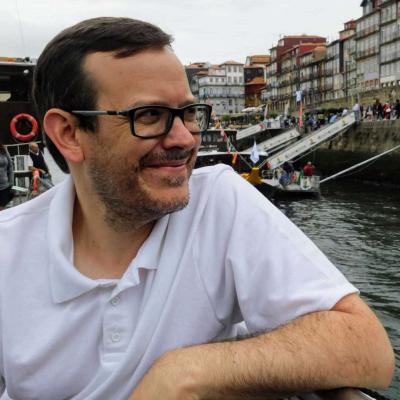 Academic Interests:
I am originally from Illinois and completed my Ph.D. in political science at University of Wisconsin-Milwaukee in 2009. I have taught at NNU since 2014 but have been teaching since 2009. My research interests are in comparative politics and international relations. I am currently working on a project examining protest attitudes and behavior in Russia’s regions. I have previously published work on the effects of military spending on military coups, the legacy of Communism on religious belief in the Baltics and the 1989 Romanian revolution. My dissertation examines how variations in democratic government structure affect the international conflict behavior of democratic countries.